From modest beginnings four decades ago the Letter Box Study Group has grown to become the recognised authority on the subject – all through the. Traditional Box A normal letterbox, hidden and uses clue to find it. Mystery box These are usually traditional boxes, but these 'mystery' boxes have either vague starting areas, no starting areas, no descriptions, no clue – any number of things to make the box extremely hard to find. Discover our Traditional, Antique & Vintage Designer Post Boxes. Prevent Loss & Damage with a Stylish Letter Box. Order Today & Get Free UK P&P. The shape of the most popular Hanok in the central region is like letter 'L' or Korean letter 'ㄱ', an architectural mixture of the shapes in the northern and the southern regions. Hanoks in the cold northern region, are box-shaped like Korean letter 'ㅁ' so that it would be able to block the wind flow in building Hanoks.

A hanok (Korean: 한옥, 韓屋) is a traditional Korean house. Hanoks were first designed and built in the 14th century during the Joseon Dynasty.[1]

Korean architecture considers the positioning of the house in relation to its surroundings, with thought given to the land and seasons. The interior of the house is also planned accordingly. This principle is called baesanimsu (Hangul: 배산임수; Hanja: 背山臨水), meaning that the ideal house is built with a mountain in the back and a river in the front. Hanok shapes differ by region. In the cold northern regions of Korea, hanoks are built in a square with a courtyard in the middle in order to retain heat better. In the south, hanoks are more open and L-shaped.[2]

A hanok is a Korean house which was developed in Korean Peninsula and Manchuria.[3]

Paleolithic people in the Korean Peninsula stayed in caves or made temporary houses. In the Neolithic era, the temporary house developed into a dugout hut. They dug into the ground with a small shovel and built a small house which used rafters and columns. Wood was used for the rafters and columns, and straw was used for roof. In the Bronze Age, there were several columns in the house, so the area of the house was extended relative to early houses. Iron AgeHanok had Ondol (Hangul: 온돌, Hanja: 溫堗), and also used Giwa (Hangul: 기와), a kind of roofing tile which was made with fired clay. By using Giwa roof tiles, hanok developed a specific shape.

The Enlightenment saw many foreigners visit the hermit kingdom. For this reason, Protestantism was spread, but it wasn't common. Anglicanism and Catholicism were the more common branches of the Christian faith in Korea at that time. Early churches utilized the hanok style. This church is located in Ganghwa County, Jincheon County, Cheongju.

After the devastation of the Korean War there was a need for cheap, suitable housing for people displaced by the war. During the period immediately after the war several hanoks of historical value were demolished. In the larger cities of South Korea, only small clusters of hanoks remain. However the value of hanoks has been discussed in the early twentieth century, with many comparing them favourably to the more common but less eco-friendly apartments found across South Korea. Today, some train stations are influenced by traditional hanok design. (Jeonju station for example)

In Kaesong, the traditional hanoks originally there remain and play a role as a tourist attraction. Giwajips surround the hanoks.

In northeast China as well, hanoks can be found, and Koreans have been living for over 100 years in hanoks built for themselves. Also, since 2010, people have been working on a project focused on making a hanok village in Heilongjiang, China[citation needed].

The term Hanok appeared for the first time in a paper about houses on April 23, 1907. In that paper, Hanok was used in reference to the specific area along Jeong-dong road from Donuimun to Baejae school. At that time, instead of using Hanok, terms like 'Jooga' (meaning living houses) and 'Jaetaek' (meaning a variety of houses) were more widely used. The word 'Hanok' was only used in special circumstances when the latest house was built somewhere.

During the era of Korea under Japanese rule, the ruler used terms such as 'Jooga' or 'Joseon House' when they were talking about house improvement. There is a record of hanoks; however, the specific term ‘hanok’ hasn't been used prevalently.

The specific word ‘hanok’ appeared in the Samsung Korean big dictionary in 1975, where it was defined as an antonym of 'western house' and as a term meaning Joseon house (Korean-style house). After the 1970s, with urban development, many apartments and terraced houses were built in South Korea, and many Hanoks were demolished everywhere. From that time on, a hanok was only called a ‘’Korean traditional house.’’ [4]

Since Korea has hot summers and cold winters, the 'Ondol (Gudeul),' a floor-based heating system,[6] and 'Daecheong,' a cool wooden-floor style hall were devised long ago to help Koreans survive the frigid winters and to block sunlight during summer. These primitive types of heating and air-conditioning were so effective that they are still in use in many homes today. The posts, or 'Daedulbo' are not inserted into the ground, but are fitted into the cornerstones to keep Hanok safe from earthquakes.

The raw materials used in Hanok, such as soil, timber, and rock, are all natural and recyclable and do not cause pollution. Hanok's have their own tiled roofs (Giwa; Hangul: 기와), wooden beams and stone-block construction. Cheoma is the edge of Hanok's curvy roofs. The lengths of the Cheoma can be adjusted to control the amount of sunlight that enters the house. Hanji (Korean traditional paper, Hangul: 한지) is lubricated with bean oil making it waterproof and polished. Windows and doors made with Hanji are beautiful and breathable.

A Numaru is a traditional Korean balcony-like raised veranda. It is often distinguished from a larger living room by a plinth, a partial enclosure, and low-to-the-floor furniture.

The shapes of Hanok differ regionally. Due to the warmer weather in the southern region, Koreans built Hanok in a straight line, like the number 1. In order to allow good wind circulation, there are open wooden floored living area and many windows. The shape of the most popular Hanok in the central region is like letter 'L' or Korean letter 'ㄱ', an architectural mixture of the shapes in the northern and the southern regions. Hanoks in the cold northern region, are box-shaped like Korean letter 'ㅁ' so that it would be able to block the wind flow in building Hanoks. They do not have an open wooden floored area but the rooms are all joined together.[7]

Differences according to social class[edit]

The structure of Hanok is also classified according to social class. Typically the houses of yangban (upper class), Jungin (middle class) and urban commoners with giwa (tiled roof) emphasized not only the function of the house, but also possessed great aesthetic value. On the other hand, the houses of the provincial commoners (as well as some impoverished yangban) with choga (a roof plaited by rice straw) were built in a more strictly functional manner.

A hanok in Bukchon Hanok Village

Many hanoks have been preserved, such as:

Gahoe-dong and Gye-dong in Jongno-gu, Seoul, are home to many hanoks, that have been remodeled into cafes, restaurants and teahouses.[10]

From The Anvil Traditional Letter Box

Seongjosin, Samshinhalmi (one who gives birth to women), Kitchen God etc. believed by people that there are different kinds of gods related to the house of each enrollment. This belief is shared with the religion of the Ainu. 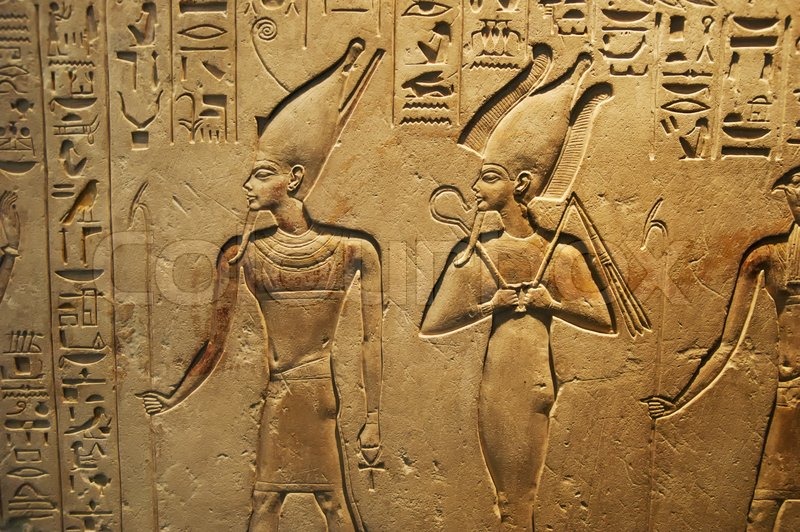