For web designers, developers and amateur creative types that work with a lot of graphics and image manipulation, the decision of which software to use is an important one.

While Adobe Photoshop and its related Creative Suite programs are well respected throughout the world, open source software is making some big gains in terms of popularity and acceptance. Each graphics software release continues to push the envelop of what’s possible in terms of design. 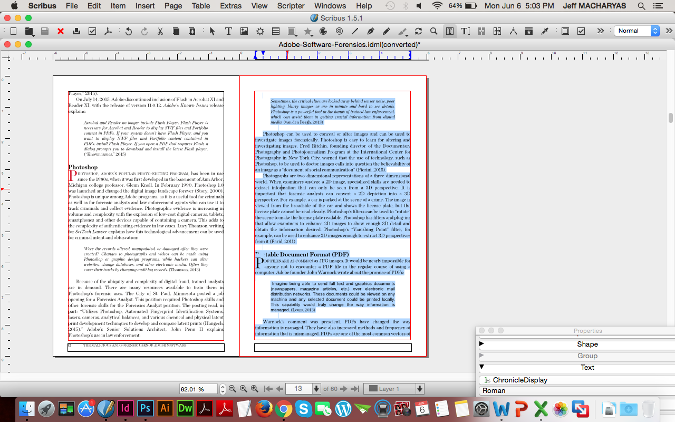 Here’s a quick comparison between the proprietary and free, open source software available for graphic designers and web developers.

Introduced nearly 30 years about by Adobe, the Portable Document Format (or PDF) is a file format designed to ease the sharing and distribution of content.PDFs are the single most versatile and simple to share a file, offering consistency across a range of writing, editing, and design platforms.

As the ultimate Swiss Army Knife of image manipulation and layout creation, the latest version of Adobe Photoshop offers an impressive array of capabilities for almost every need. Photoshop handles paths, layers, color saturation and transparency impeccably. It’s easily the most polished raster graphics editor available. It’s also fairly expensive, retailing at a price of $699. It’s main competitor is the GNU Image Manipulation Program, also commonly referred to simply as GIMP. GIMP is free, stable and supports a rich ecosystem of handy plugins, brushes and tools to extend the functionality of the basic program, but illustrators who are long used to Photoshop may find GIMP too dissimilar to use effectively.

When it comes to desktop publishing applications, the Adobe InDesign package is the go-to program for crafting newsletters, posters, promotional fliers and e-books. It allows even the most inexperienced user the ability to quickly and easily set layouts and play around with designs. Scribus is the closest equivalent to InDesign in terms of ease of use and functionality. Boasting many of InDesign’s main features and with a similarly uncomplicated user interface, Scribus is available as a free download for Mac OS X, Windows and Linux. The major drawback is its inability to work with the file formats used by Adobe’s InDesign. 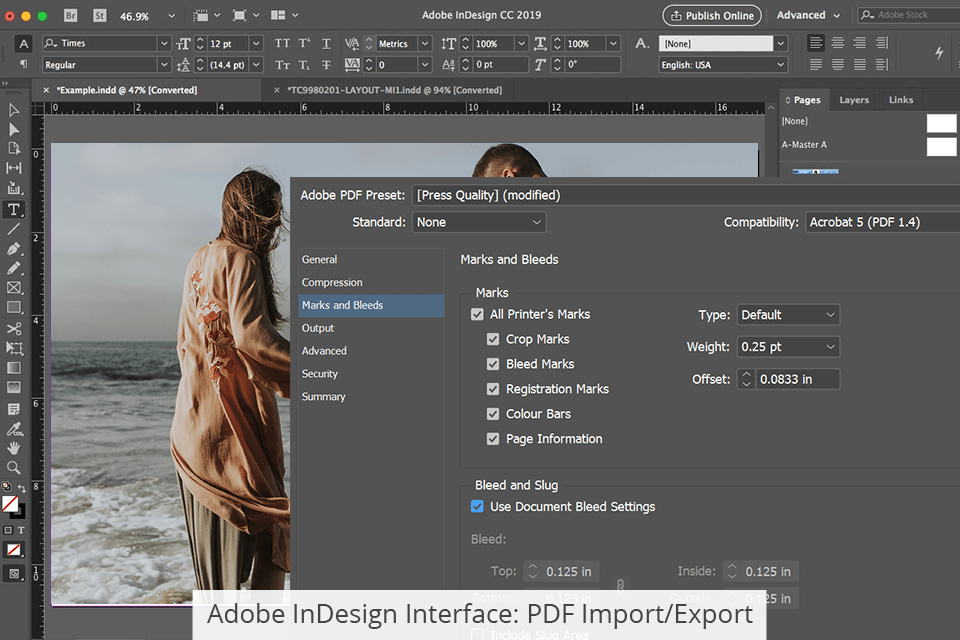 Though pricey, using Adobe software has some key benefits. The Adobe Creative Suite is the industry standard for graphic design at present and will remain dominant for the foreseeable future. As such, there are many more tutorials and guides available online for beginners. Open source software, though free, has a steeper learning curve and can be challenging for the inexperienced. For many, the established community of developers using Adobe software and the support system they provide is enough of a reason to choose Creative Suite tools. For more advanced users, open source software is an appealing and low-cost alternative.

Louise Baker is a freelance blogger and journalist who writes for Zen College Life, the directory of higher education, distance learning, and online schools. She most recently wrote about the top online colleges. 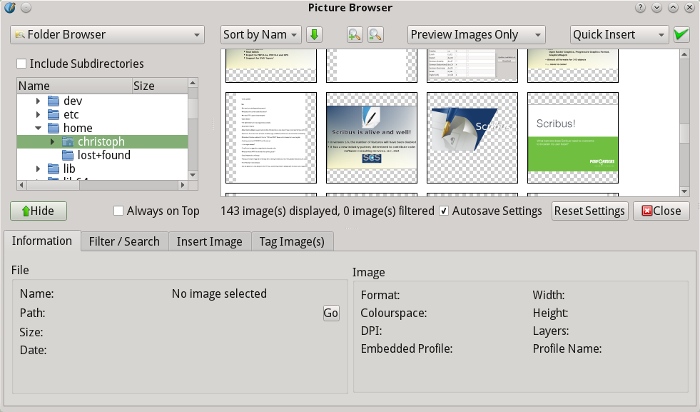