A new paper-crafted Mario adventure unfolds on Nintendo Switch! The kingdom has been ravaged by an origami menace! 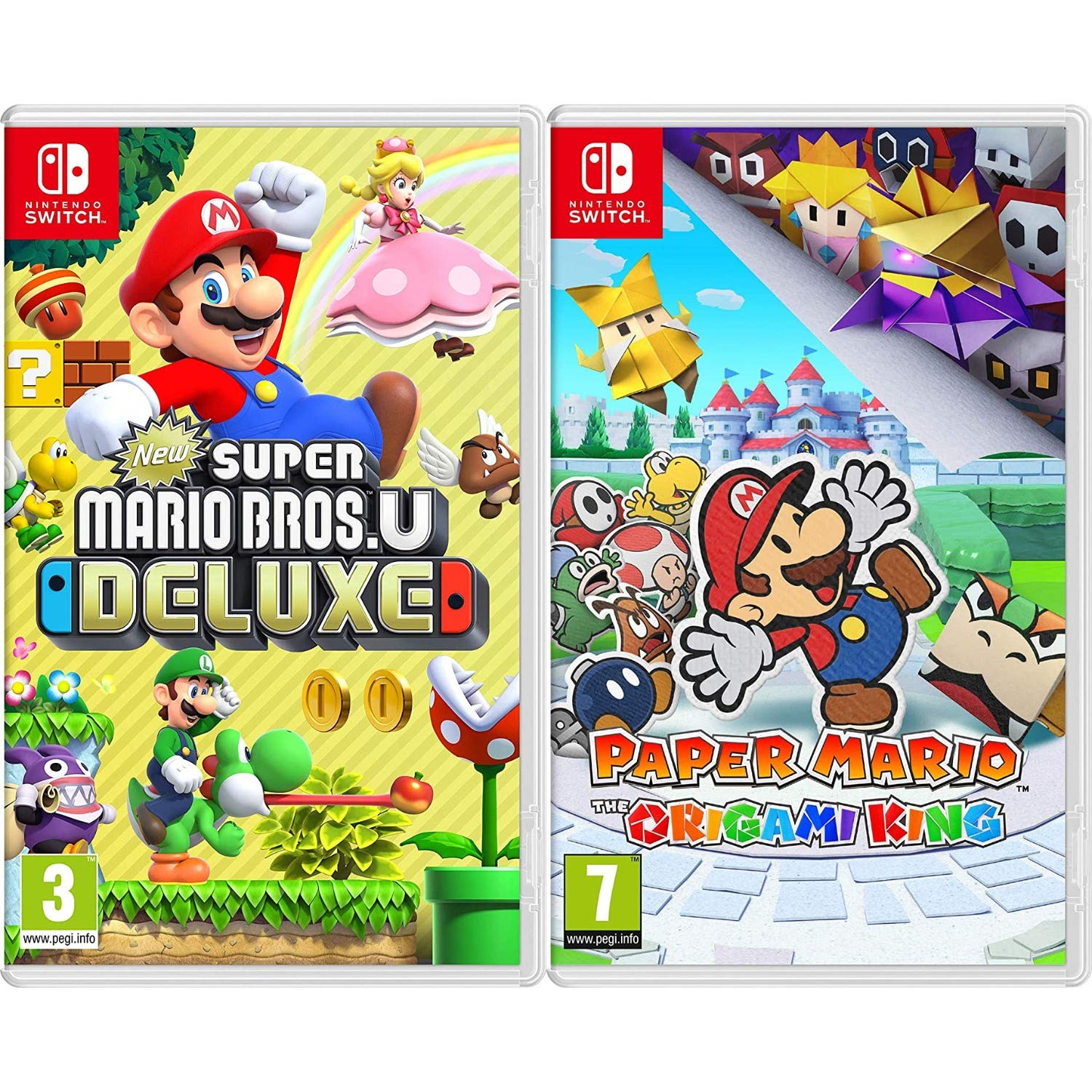 Mario and Luigi receive an invitation from Princess Peach to attend an origami festival and excitedly hurry to Toad Town…but something’s amiss. After investigating the eerily empty town, the duo finds a fearsome (and folded) Princess Peach—she’s been turned into origami by King Olly, self-proclaimed ruler of the Origami Kingdom! With five giant streamers under his control, King Olly binds Princess Peach’s Castle and transports it to a distant mountain as part of his plan to re-foldthe world. 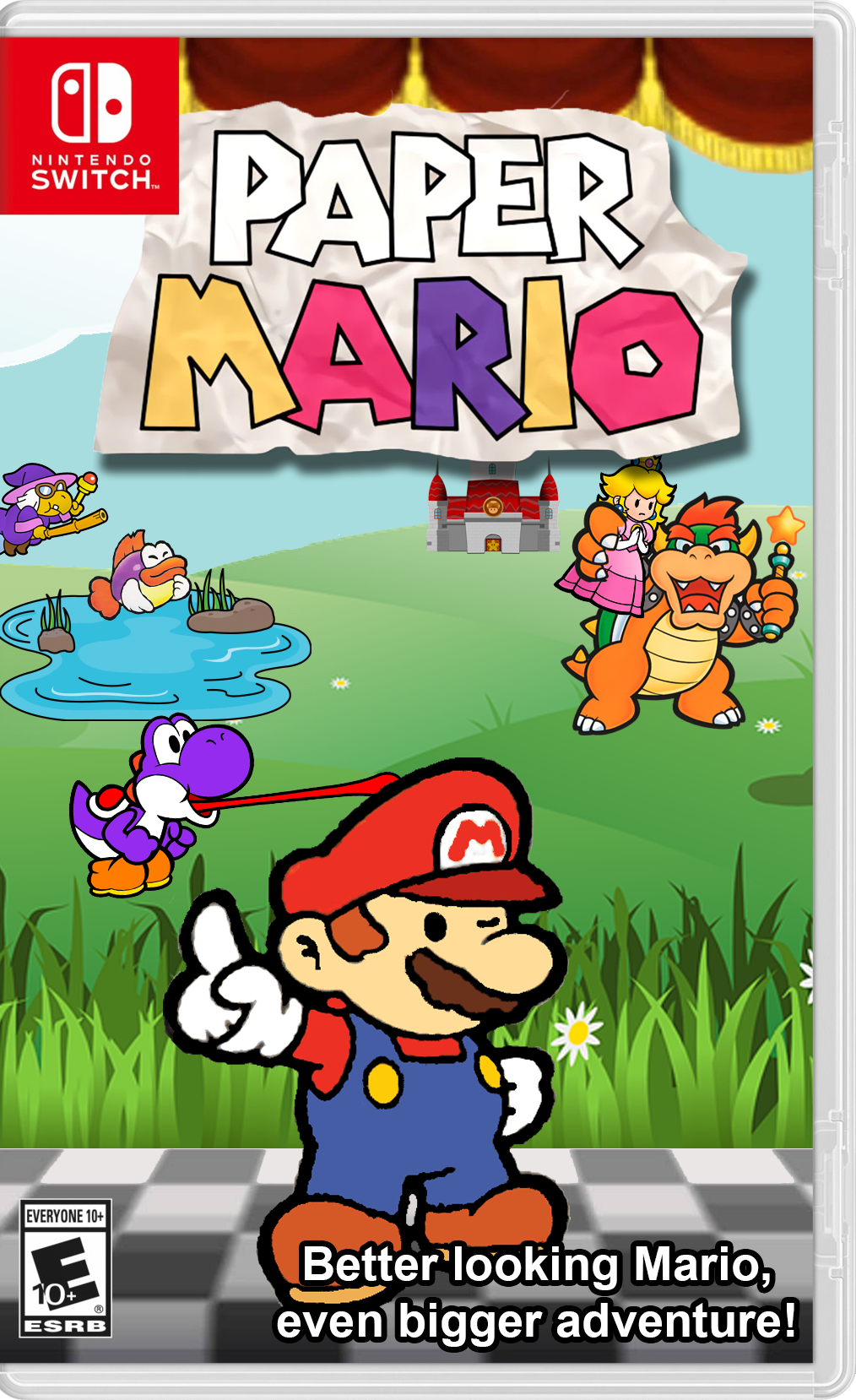 Mario teams up with King Olly’s sister, Olivia, to put a stop to Olly’s origami onslaught. When his minions are turned against him by Olly, even Bowser must join forces with Mario and Olivia. 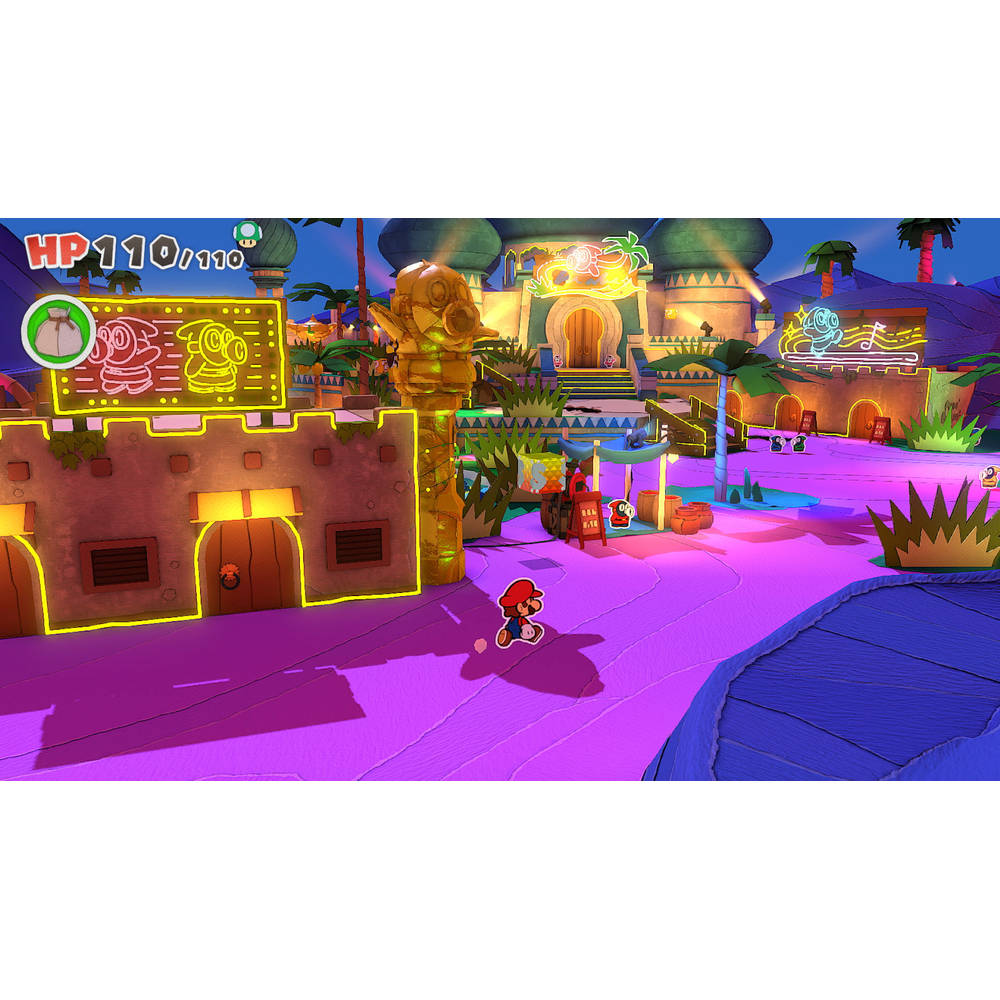 The hero of the story.

To battle these origami invaders, you’ll need to guide Mario and friends through a variety of colorful realms, each with their own unique landscapes and challenges.

Toad Town is in the midst of celebrating an origami festival! Or at least they should be, but the town is oddly absent of Toads. Where have they all disappeared to?