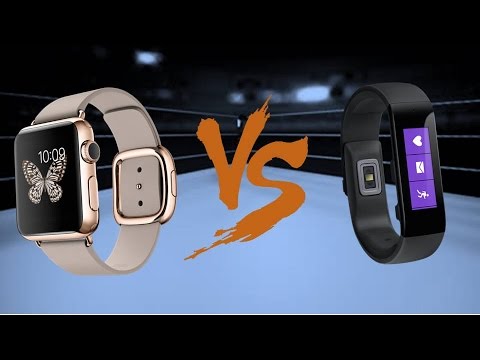 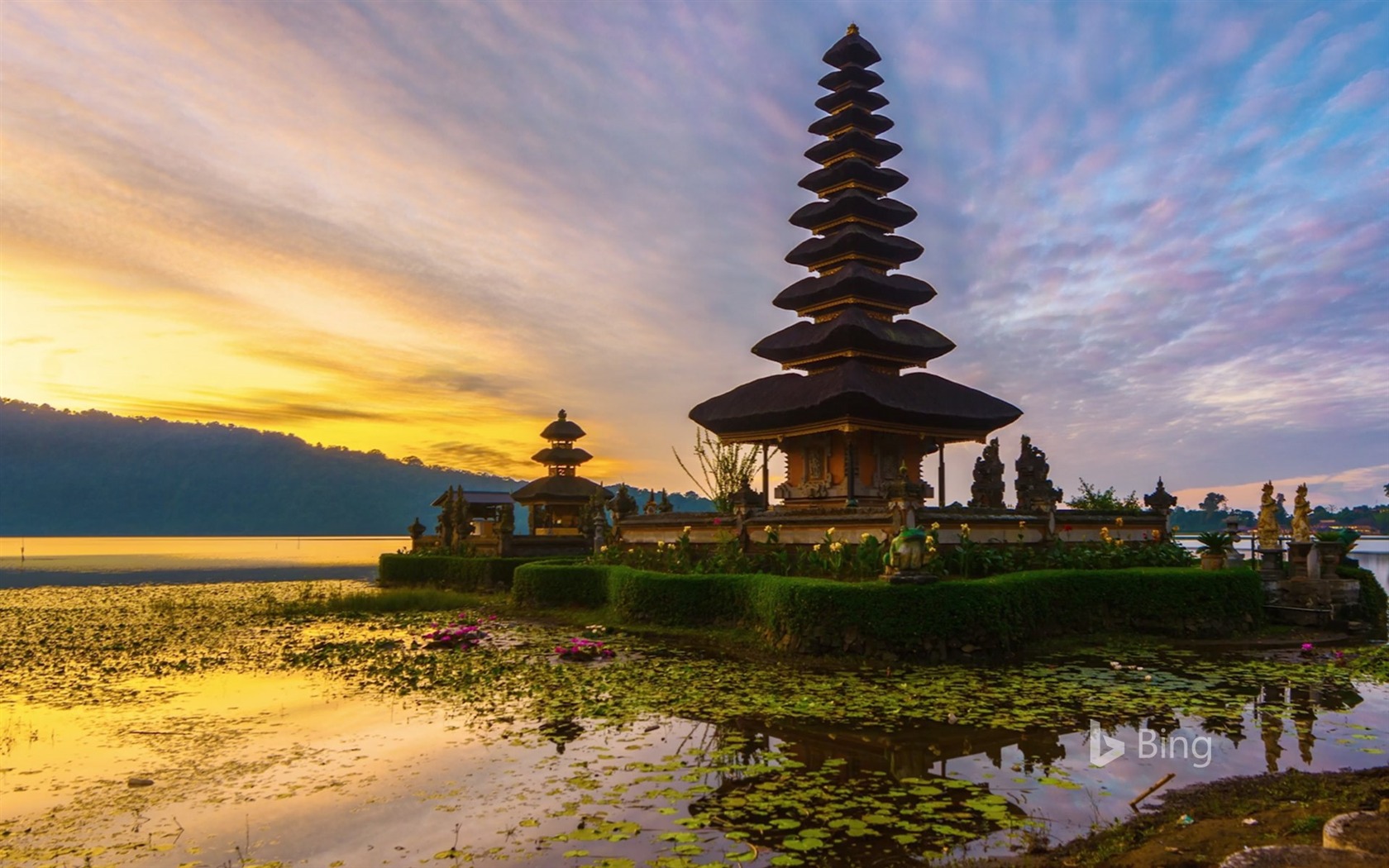 After you've followed the deployment stepsto create App IDs and App Groups (if required), use the instructionson this page to:

Standard Disclaimer: This is a non-Microsoft website. The page appears to be providing accurate, safe information. Watch out for ads on the site that may advertise products frequently classified as a PUP (Potentially Unwanted Products).

Testing iOS apps on a real iPhone or iPad has always requiredthe device to be registered on the Dev Center. The device listlooks like this (click the plus sign + to add a new device):

Watches are no different - you now need to add your Apple Watchdevice before deploying apps to it. Find the watch's UDID usingXcode (Windows > Devices list). When the paired phoneis connected the watch's information will also be displayed:

When you know the Watch's UDID, add it to the device listin the Dev Center:

Once the Watch device has been added, ensure it is selectedin any new or existing development or ad-hoc provisioningprofiles you create:

Don't forget if you edit an existing provisioning profileto download and re-install it!

To build for testing on your device you need tocreate a Development Provisioning Profile foreach App ID in your solution.

If you have a wildcard App ID, only one Provisioning Profilewill be required; but if you have a separate App ID for eachproject then you'll need a provisioning profile for eachApp ID:

Once you've created all three profiles, they'll appearin the list. Remember to download and install each one: 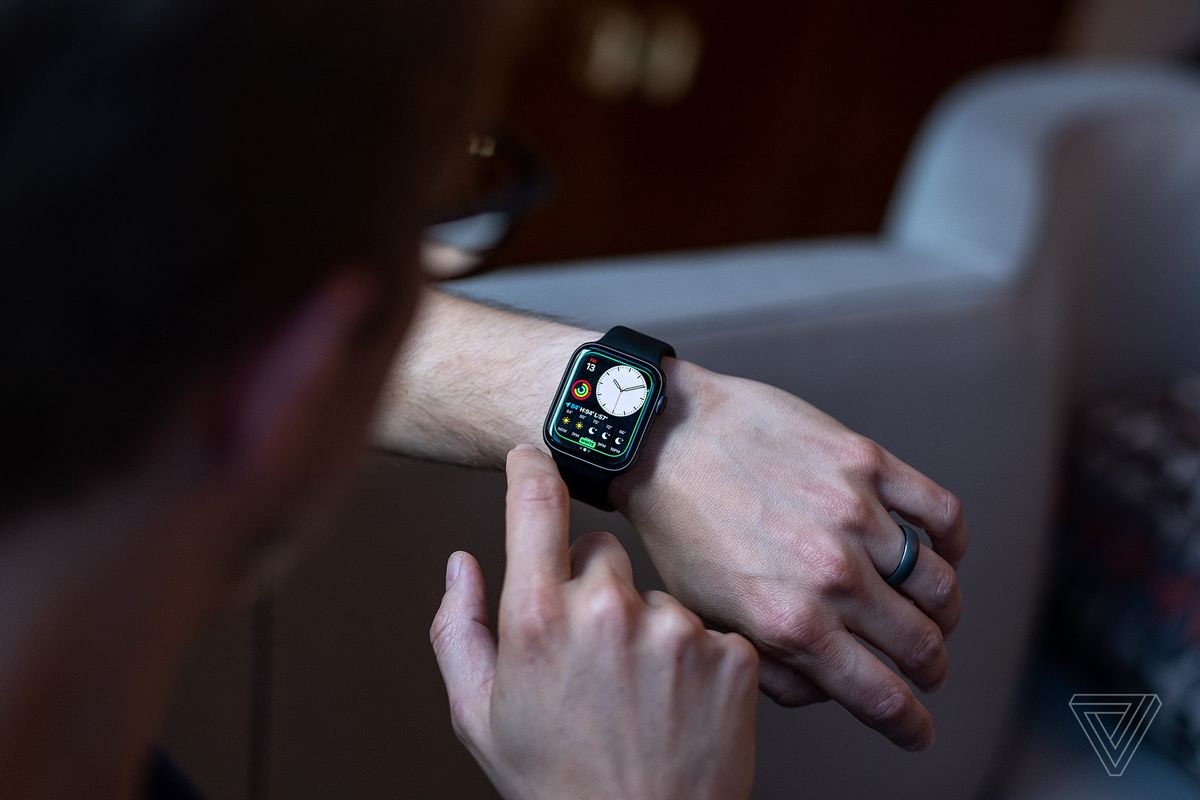 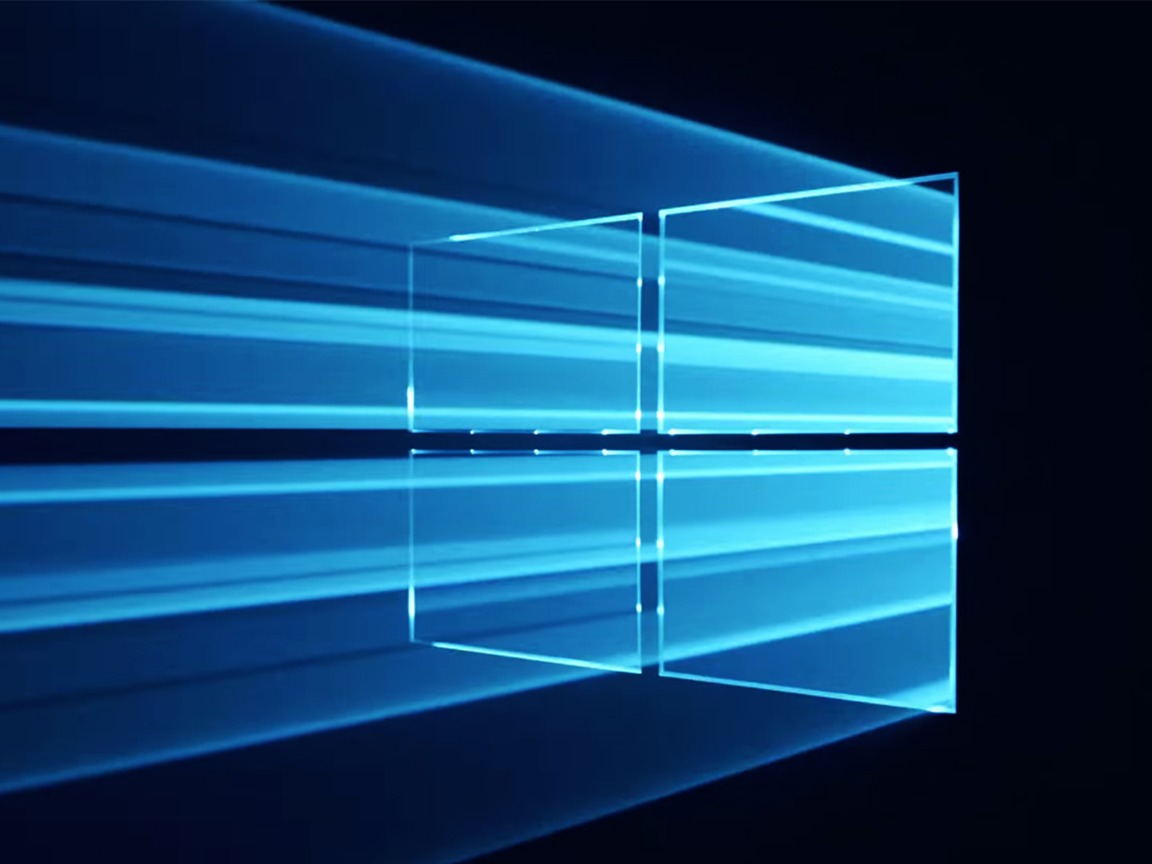 You can verify the provisioning profile in the Project Optionsby selecting the Build > iOS Bundle Signing screenand selecting the Release or Debug iPhone configuration.

The Provisioning Profile list will show all matchingprofiles - you should see the matching profiles thatyou've created in this drop-down list:

Testing on a Watch device Once you have configured your Device, App IDs, and ProvisioningProfiles, you are ready to test.

If an error occurs during deployment use the View > Pads > Device Log tosee more information about the error. Some errors and their causesare listed below:

Error MT3001: Could not AOT the assembly

This may occur when building in DEBUG mode to deploy to an Apple Watch device.

This will be fixed in a future release, after which incremental builds can bere-enabled to take advantage of faster build times.

Watch App fails to start while debugging on device

When attempting to debug a watch app on a physical device, only the icon & loadingspinner appear (and eventually time-out). This will be addressed in a future release;a workaround is to run a RELEASE build (which will not allow debugging).

If these messages appear on the watch screen after theapp has attempted to install, there could be a couple ofissues:

Microsoft To Do Apple Watch 1

This error could indicate unnecessary (and invalid) keysin the Watch App's Info.plist file. You should notinclude keys meant for the iOS app or watch extensionin the Watch App.

'waiting for debugger to connect'

Microsoft To Do Mac App

If the Application Output window gets stuck showing

check if any of the NuGets that have been included in yourproject have a dependency on Microsoft.Bcl.Build. Thisis automatically added with some Microsoft-published librariesincluding the popular Microsoft Http Client Libraries.

Microsoft To Do Apple Watch Series