Metabase is a good, popular open-source BI tool that anyone can quickly install on your local environment to get a simple BI system up and running.

Yet when your analytics needs grow, you might face some of these pain points when using Metabase: In this video, I will show you how to install Helm v2 and Tiller in your Kubernetes cluster and walk you through some basic commands.Github: https://github.c.

In this post, we'll share with you a few alternative options to that, and tell you which pain points of Metabase each of these alternative addresses. So depending on your needs you might be able to pick the right option to replace, or use alongside with Metabase.

The below list of options are only tools that eventually offer a drag-and-drop interface to end users. At the end of the post we also include a list of tools that is only designed for technical users, SQL-to-chart translation.

Holistics is a nice BI alternative to Metabase. It works similar to Metabase in a way that it allows you to map your database tables into models and relationships, and expose this to the end business users to 'self-service explore'.

Tableau is considered the best tool when it comes to visualization (prettiness) as it's their primary focus. Tableau is also recently acquired by Salesforce.

Similars or differences to Metabase:

Coming out of Microsoft and with strong history of Excel and PowerPivot, PowerBI is a fine choice to replace Metabase. They also have ability to load custom visualization.

Looker (now part of Google) is quite a good BI tool to replace Metabase, but only if you're a big organization with large budget. 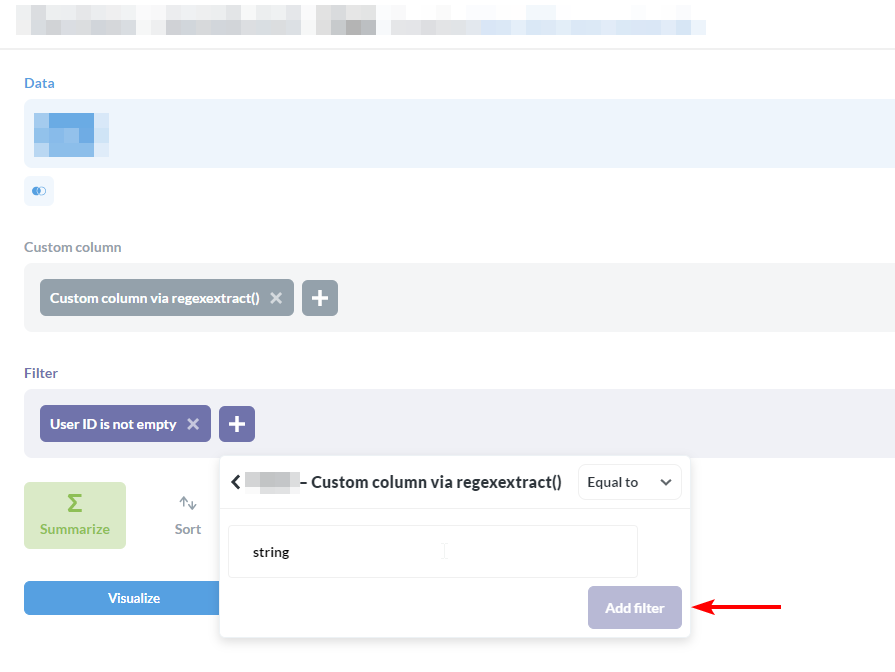 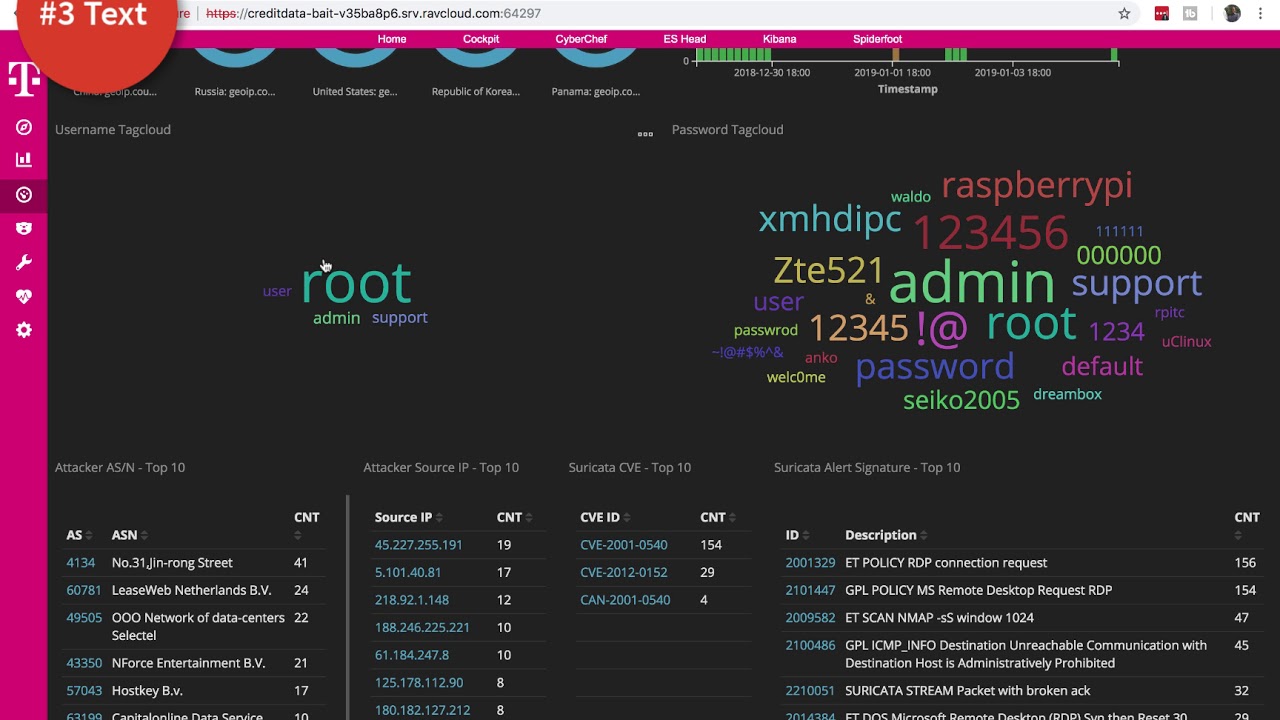 If you don't need self-service capabilities that Metabase offers for business users, you can also check out these tools: