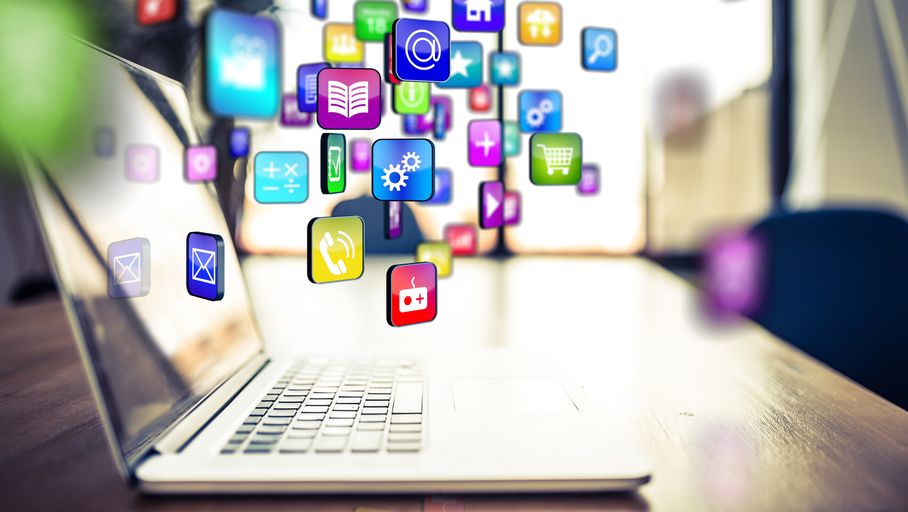 A Macintosh with a working Mac OS 9.1 or 9.2 installation (See note 1 for prior versions) One PCI USB Card that’s OHCI compliant, installed in the Mac. The vast majority of PCI USB 1.1/2.0 cards support OHCI. Theoretically any OHCI-compliant card will work, but certain configurations are. 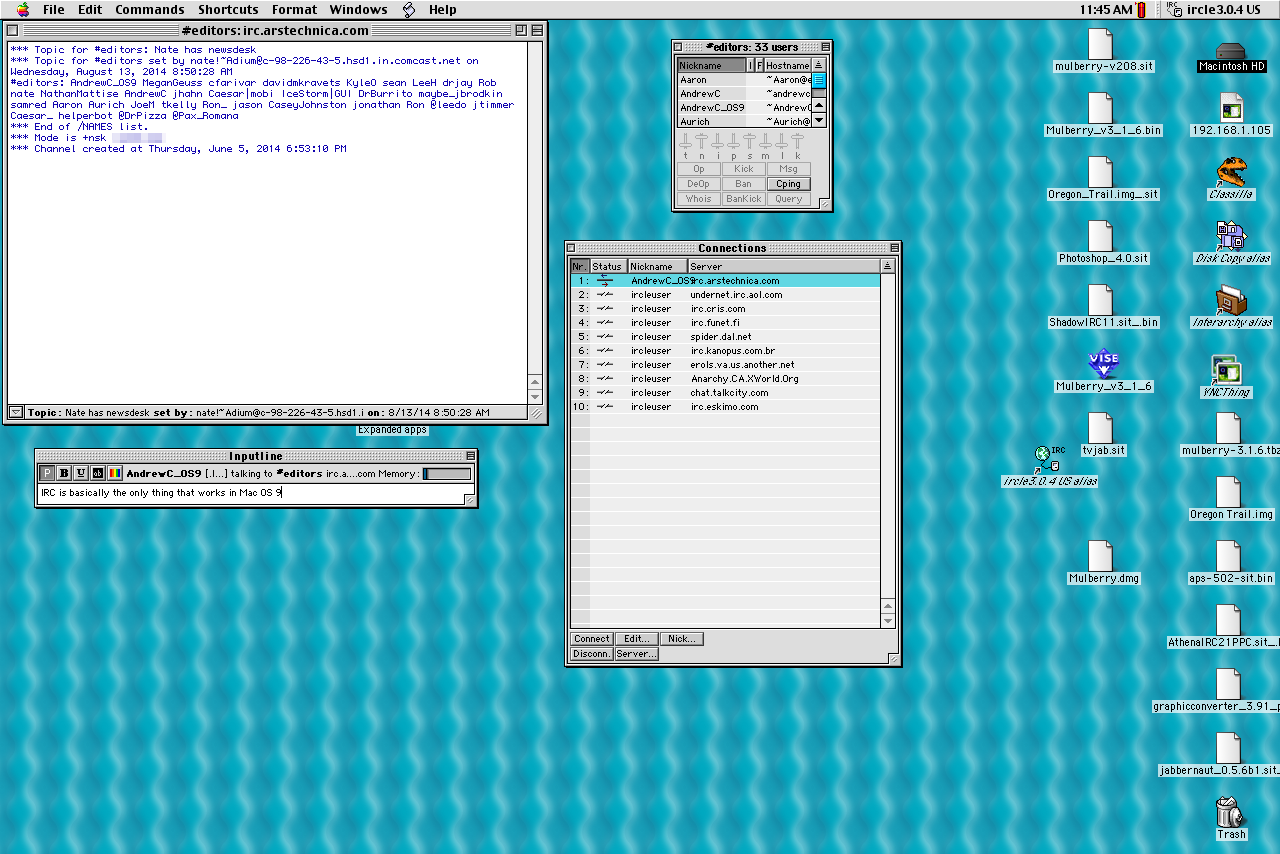 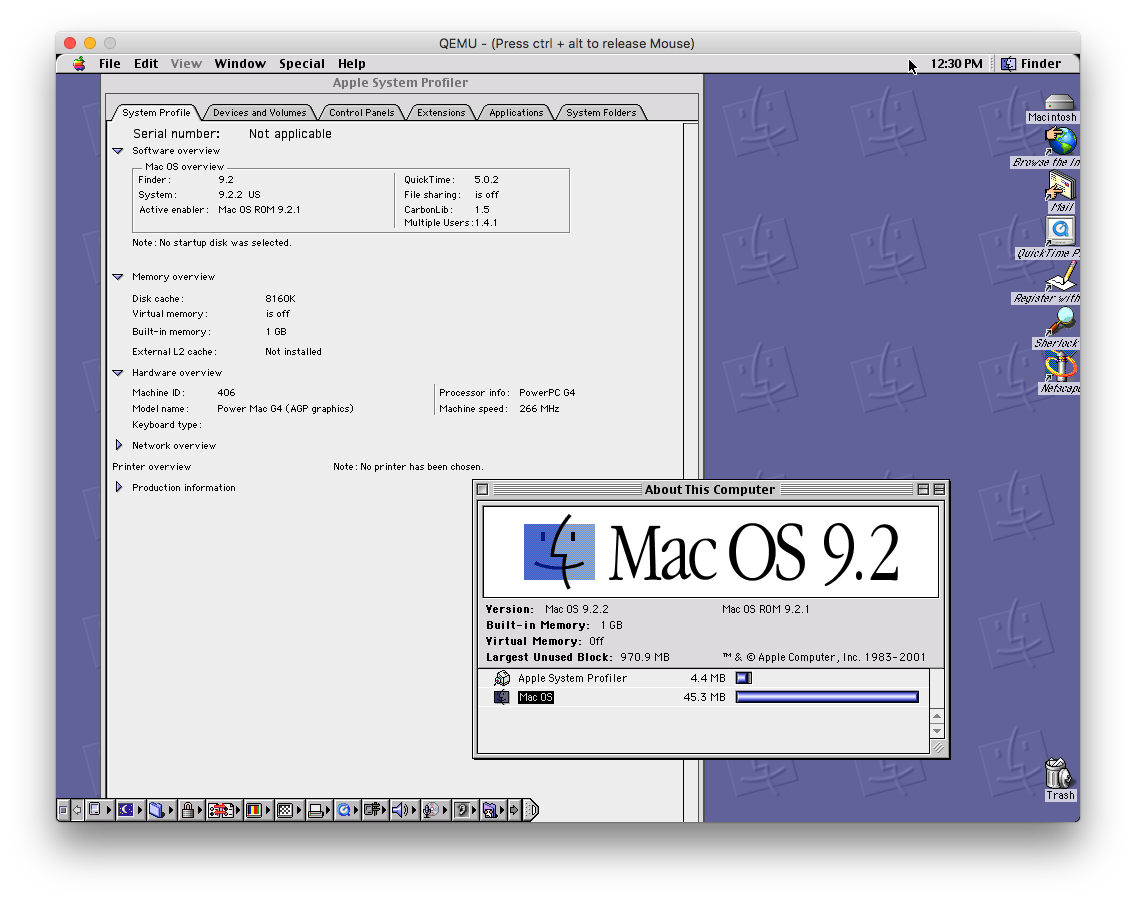