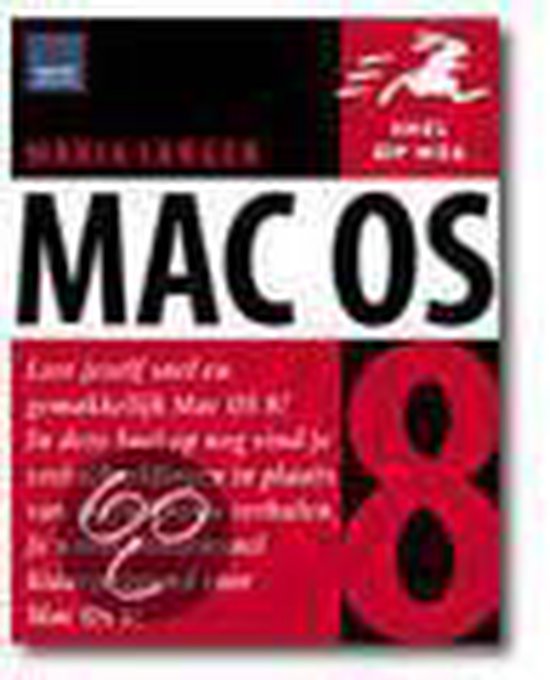 Much depends on how old the apps are you want to run, actually.
With titles mostly from the 7.5 or 8.0 era, SheepShaver or Basilisk II would be my choice.
If you have an old Windows 32bit rig, Basilisk II Build 142 is the one for you, as HD floppy and SCSI support are still available - given you have a SCSI HBA installed.
(Floppy support is working with Windows 10 64bit also.) 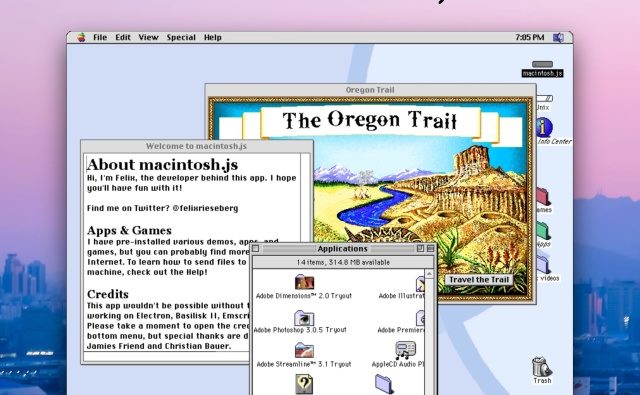 For me, both SheepShaver and Basilisk II did crash very seldom, less often than my real Macs.
Both emulators offer a virtual drive representing the host OS for easy file transfer, as you will know.
(It could be that both emulators are too fast for some oldish apps. In that case, MiniVMac II emulating a Mac II with 8MB RAM may be the best solution.)

QemuPPC is best for a bunch of apps apps that will not run with SheepShaver, like MS Office 98.
The emulator is noticeable slower than SheepShaver but offers way better compatibility, as fogWraith wrote above.
Qemu setup is done by a single command line, no GUI - not very Mac like.
Also there is no virtual host drive afaik, CD or DVD images may be swapped on the fly, though.
If you need sound, you have to use a 'Screamer' build for now and keep the Mac´s RAM at 512MB of at least well below 1024MB and have virtual memory on the Mac side enabled.

In the long run, QemuPPC may outperform SheepShaver, as SheepShaver uses many hacks for speed alone and needs a coherent RAM area at a place where modern host OS dislike it.