In a Bugzilla report, Mozilla has revealed that they provide enterprise MSI installers starting with Firefox 65. By offering an MSI installer , system administrators can create their own transform files (MST) to easily customize the installation of Firefox in their organization.

Originally targeted to be released for Firefox 64, Mozilla has since pushed the target date for releasing the MSI installers to Firefox 65. These MSI installers have already been created for numerous regions for the Firefox Nightly builds.

According to a Bugzilla ticket, the decision to offer an MSI installer for Firefox is to make it easier to deploy the browser in the enterprise.

Acceptance criteria:
- MSI installer created as a wrapper of the exe installer
- MSI properties include available command line parameters (silent install, silent uninstall, configuration.ini file) as well as a way to enable the installation of the native messaging app require for legacy website support extension. MSI properties can be set externally through an MST file
- 2 MSI installers are available, one for 32 bit installs and one for 64 bit installs and each locale has a dedicated MSI installer
- Use WIX variables for details such as the language, version, platform, package/upgrade codes, and installer file, to ease turning the file into a template.

Using the MSI installer, administrators can install Firefox by passing command line arguments directly to the installer or via a MST file. A MST file, or Windows Installer Setup Transform File, is a file that contains the changes that an administrator wants to apply to an installer.

Using MST files an administrator can create a customized installation that is then pushed out to all of the users in their organization. This allows them to have a static install environment for all of the computers in their organization, which makes it easier to support and administrate. More information about how to create an MST file is explained later in the article. 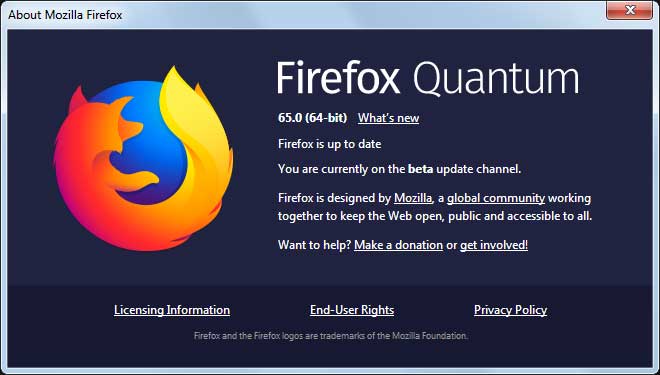 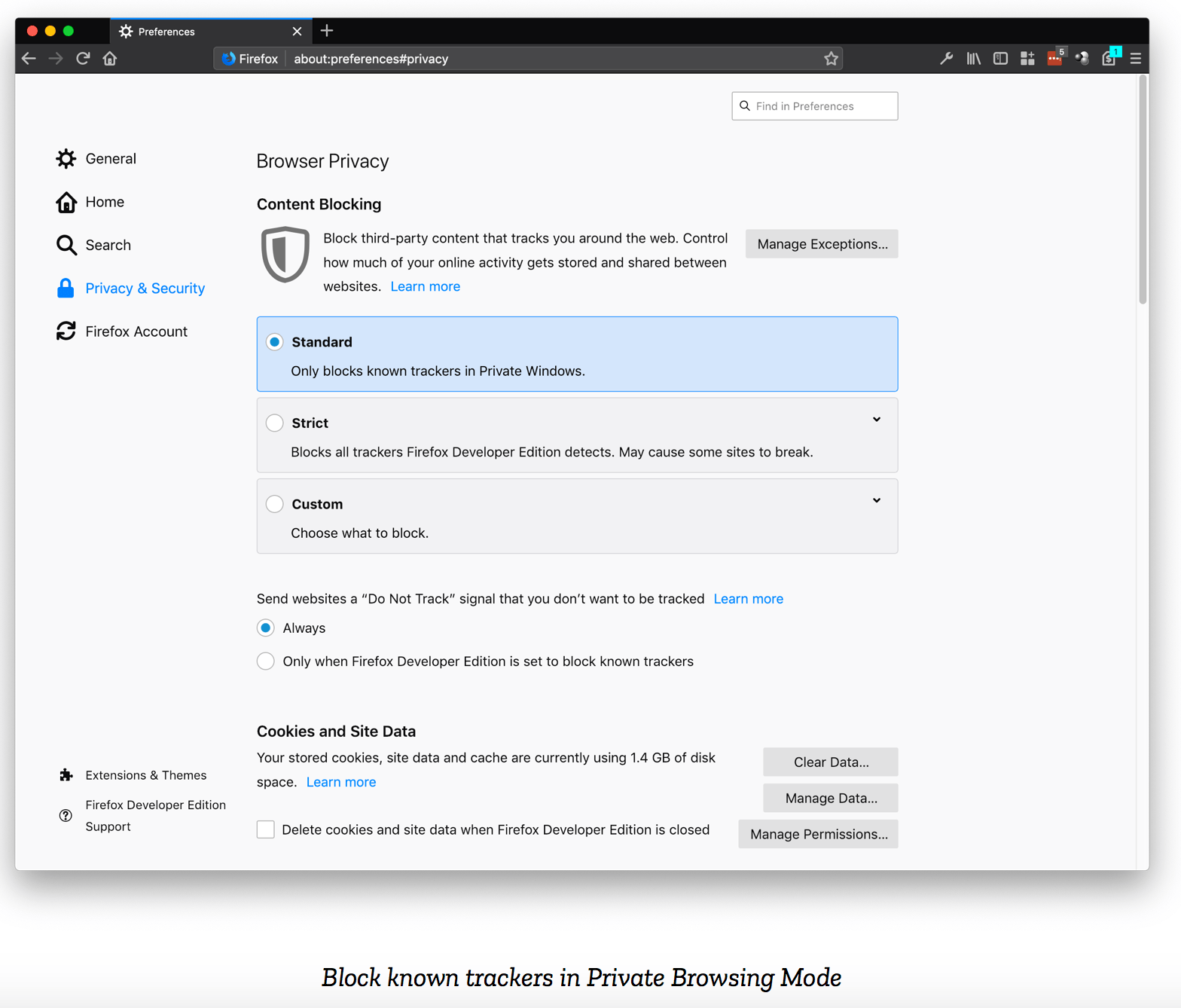 Mozilla has already created enterprise support document that outlines how you can customize the MSI installer. This support document is titled 'Firefox customization with MSI installers' and contains all the current arguments and the custom Firefox properties that can be used either in an MST file or via the command line.

For example to change the directory path to C:Firefox you can use the INSTALL_DIRECTORY_PATH property on the command line as seen below.

To download the latest MSI installers for Firefox 65, you can visit their ftp site. Instructions on how to create a MST file for Firefox is in the next section.

An MST file is like a patch for a MSI installer that you can then apply when performing an install. This allows you to change, or transform, the install process by passing the MST file as an argument to the MSI installer.

To create an MST file, you need to download the Windows SDK Components for Windows Installer Developers and install the Orca.exe program. Once Orca is installed, run it and click on File and then Open and then select the MSI file that you wish to create a MST file

Once the MSI file is opened, click on the Transform menu and select New Transform as shown below.

When a new Transform has been started, the Orca window title will now include 'transformed by untitled' to indicate that you are in the transform mode.

Now click on the Property table as shown below. This will list all of the custom Firefox properties that you can configure for your MST file. For descriptions on what each property does, you can review this document.

To change a property, simply double-click on it and enter the new value. For boolean properties, the data can either be true or false. As you can see in the image below, we have changed the INSTALL_DIRECTORY_PATH property so that Firefox will be installed in the C:Firefox65-Nightly folder.

When you are done configuring the properties, click on the Transform menu and select Generate Transform.

Orca will now generate a MST file and ask you where to save it. In our example, we will be saving the mst file as 'custom.mst'. After you save the MST file, you can close the Orca program.

To use this newly generated MST file when installing Firefox, you would need to open a command prompt and enter a command like the following.

When using this command, the Firefox MSI installer will execute and be transformed by the custom configuration saved in the custom.mst file. The '/lvx msi.log' part of the command will generate a log file called msi.log in the same folder that you executed the command.

This log file can be used to debug problems that you may encounter when installing the MSI.

Mozilla Firefox, Portable Edition Beta can run from a cloud folder, external drive, or local folder without installing into Windows. It's even better with the PortableApps.com Platform for easy installs and automatic updates. 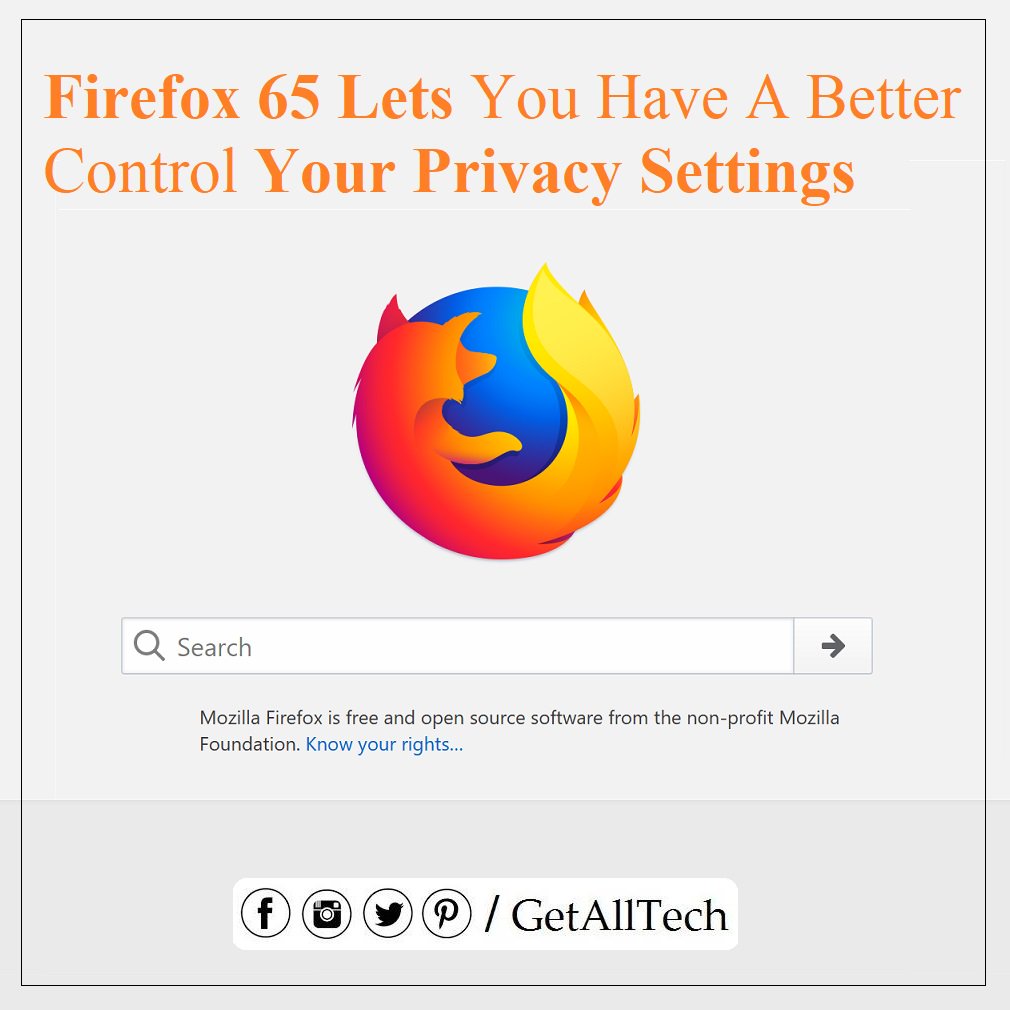 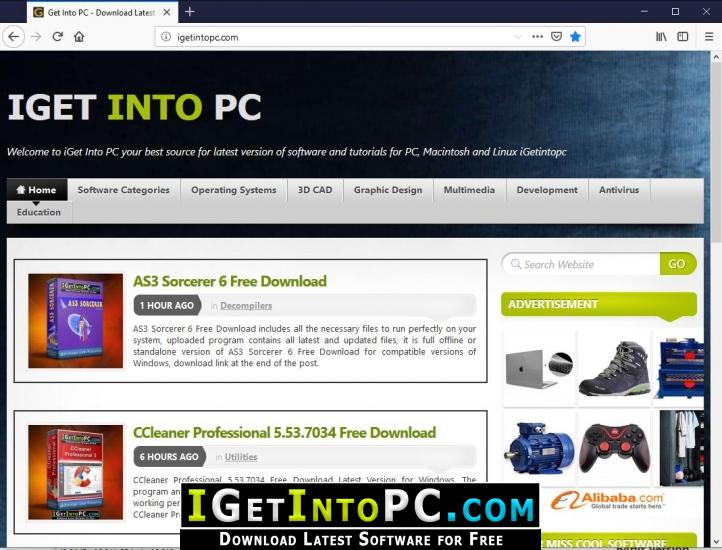 Mozilla Firefox, Portable Edition Test are test versions of the popular Firefox web browser or test versions of the Gecko layout engine bundled with a PortableApps.com Launcher as a portable app that are being made available for testing purposes only, and are intended for web application developers and our testing community. For everyday use, please use Mozilla Firefox, Portable Edition.

The beta release will install alongside a standard Firefox Portable install in a FirefoxPortableTest directory. Note that PortableApps.com will release one version for each major version (example: 78b1 but not 78b2). For updates within each major release, use the internal updater. From Mozilla: 'This is pre-release software: you may encounter compatibility problems with some websites and add-ons.'