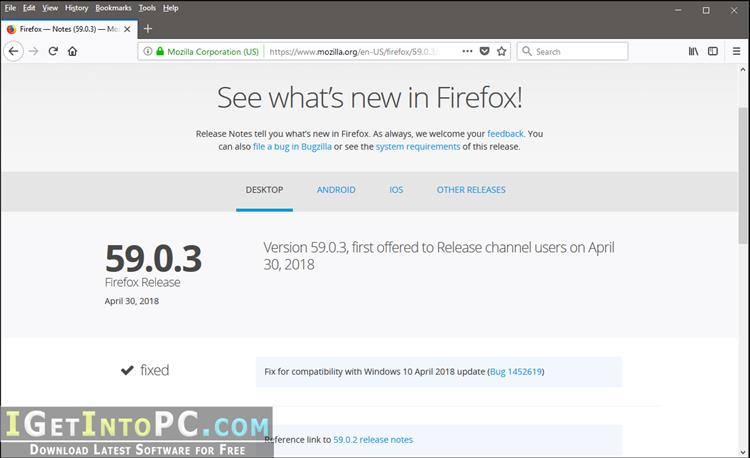 This page is to track testing of Firefox 59 from mozilla-central (Nightly) through to mozilla-release. This is intended to be a minimal set of information to help Firefox QA understand and communicate the quality of upcoming releases. Our current walkthrough of the release and QA process might be changing due to recent reorgs.

The QA efforts are mostly split up between two teams: 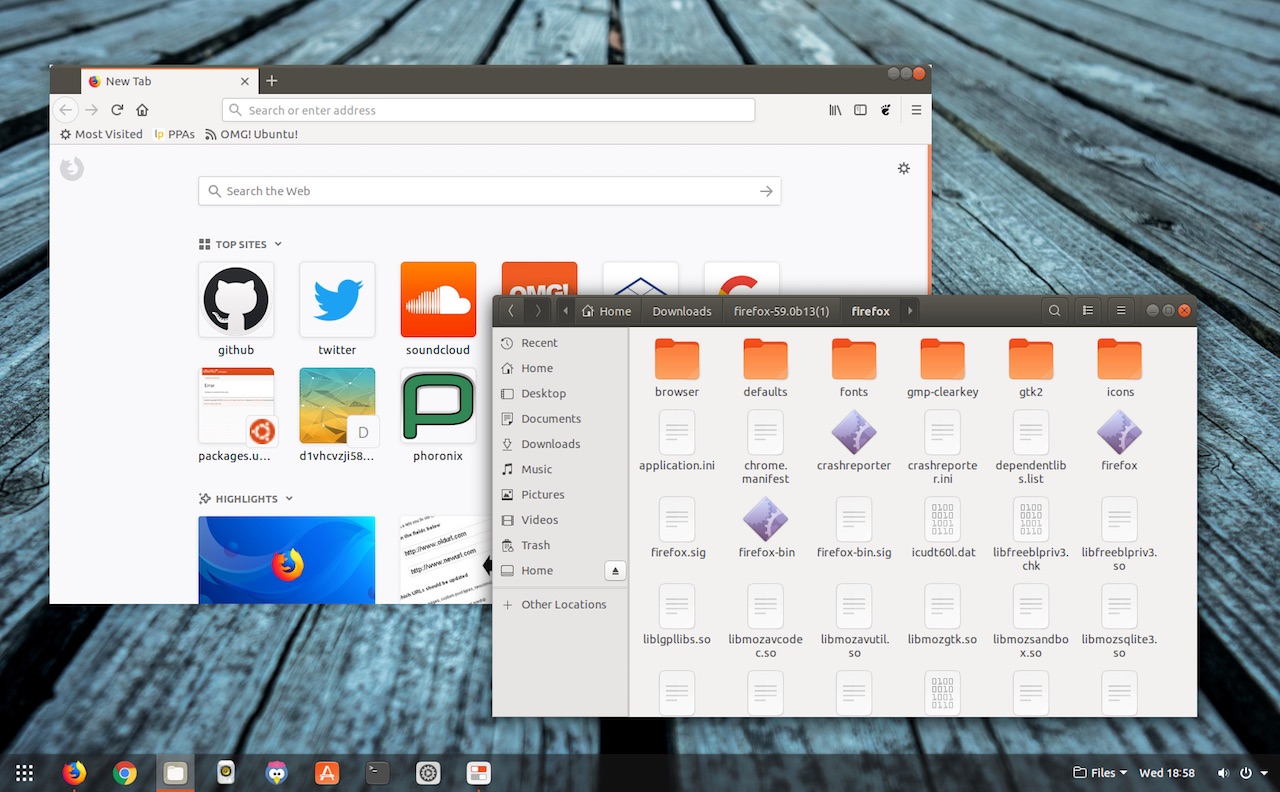 While Firefox 59 is on the Nightly channel, QA will mainly focus on: 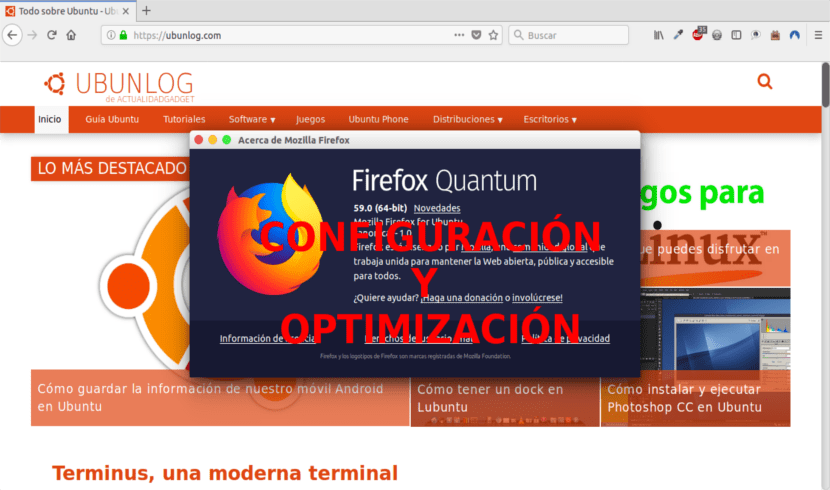