To test the latest developer features of Firefox,
install Firefox Developer EditionFirefox 47 was released on June 6, 2016. This article lists key changes that are useful not only for web developers, but also Firefox and Gecko developers as well as add-on developers. 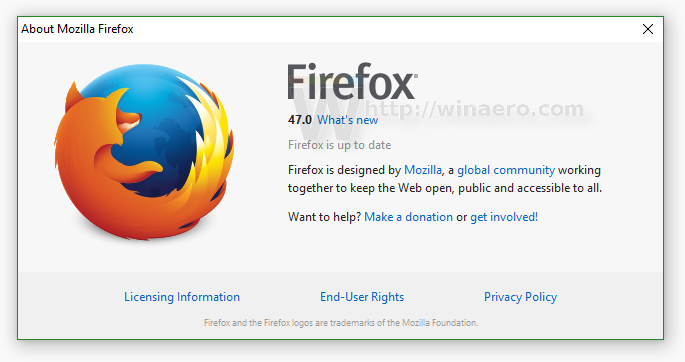 Changes for add-on and Mozilla developers 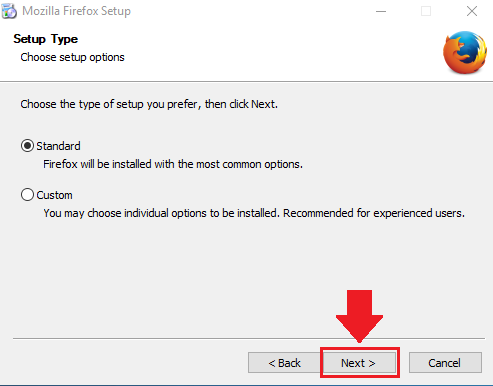 The FUEL JavaScript library, introduced back in Firefox 3, has been removed. This library was designed to aid in add-on development and with the introduction of the Add-on SDK and, now, by WebExtensions support, is no longer useful. (bug 1090880)