Apple has revealed that Final Cut Pro 7—the version of the video editing software beloved by professionals—will not work on a Mac with the new version of the OS installed. In a letter sent to users, Apple said that “older versions of Apple pro video applications—including applications in Final Cut Studio—will not launch on a computer running macOS High Sierra.”

When Apple launched Final Cut Pro X in 2011, professional video editors were dismayed to learn that the new software was aimed at consumers and lacked the professional features found in version 7. While Final Cut Pro X has received substantial updates over the years to make it more pro friendly, the final death knell for the legacy software is bound to upset many in the community. 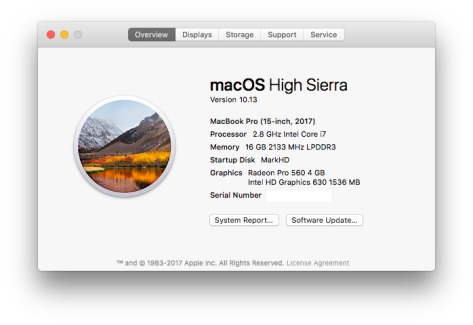 For its part, Apple is doing its best to convince users that the switch to Final Cut Pro X and an upgrade to the latest OS will be smooth, even publishing a 22-page white paper for version 7 users who are considering switching. Since version 7 project files can’t be opened in Final Cut Pro X, some users will have a tough decision to make. 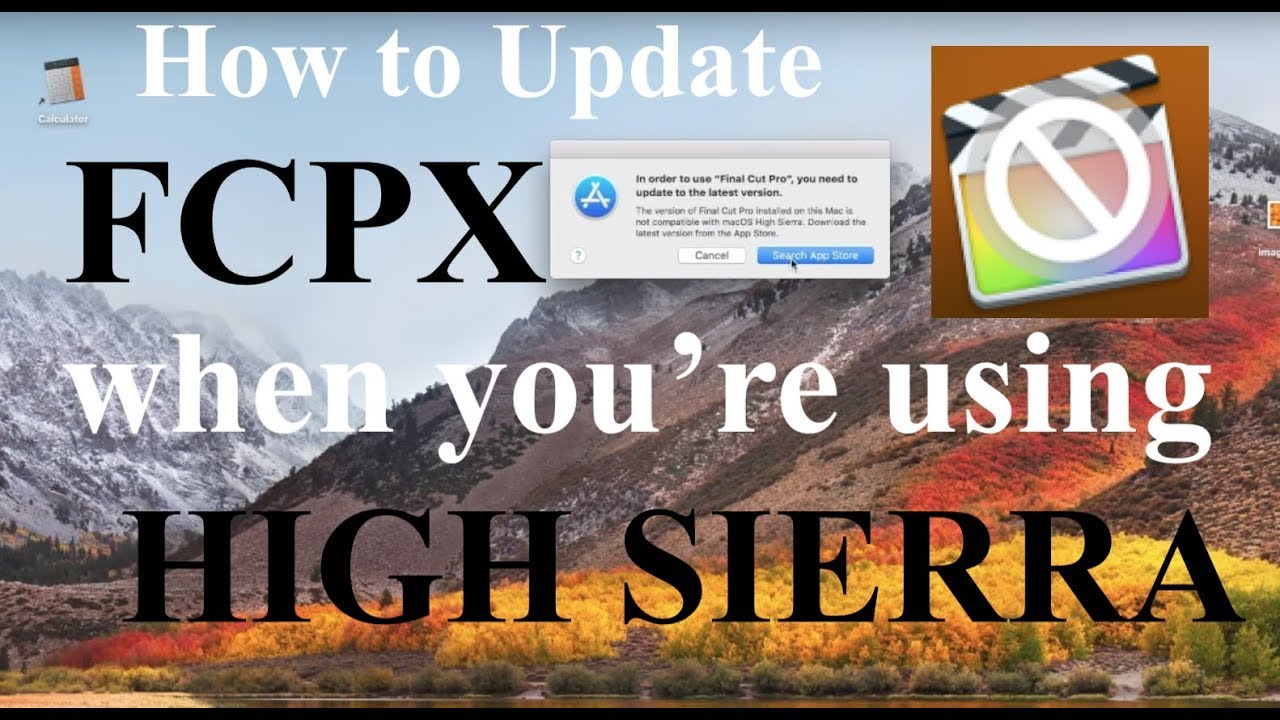 Reinhold Jagow
I like macro, but I prefer fisheye or wideangle. My intention is to show the beauty of the underwater landscape and it's a highlight for me to shoot a picture that tells a story that has a message in it.

I am in the process of cleaning up some machines and updating software for a College Communications program. I've updated an old computer with an out of date iCloud account, I am trying to keep our 5 edit lab iMacs (mid-2012) at MacOs Yosemite in order to maintain stability and not push these older Macs.

I have some volume licenses to deposit into our college iCloud account, but when I attempt to do so, I am unable to install Final Cut Pro X because it says it requires High Sierra. I'm wondering what the best work around would be to install the last compatible version of FCPX. I really don't want to risk updating 5 old machines just because the App Store won't install a (slightly) older version of FCPX. Also trying to install Motion and Compressor while I'm at it as well.

Hoping the awesome apple support community can shed some light on this situation!