Precast box units can be used for a wide range of applications other than drainage. The use of precast box units can significantly reduce the cost of a project by eliminating expensive formwork, and reducing the time required for in-situ construction. A simple road crossing can be installed and backfilled in one day. These units can also be installed in virtually any weather condition. Con Cast Pipe manufactures box units in accordance with the industry’s highest quality standards. The box units can be produced either by the efficient dry cast concrete process, or the versatile wet cast concrete process. Precast sections are also available as an open footing culvert, also known as a 3-sided box or Tri-Span.

Dry cast concrete box units are available in the 9 standard sizes listed in OPSS 1821, Table 1. All 9 sizes are supplied with a single offset joint and a pre-lubricated rubber gasket. The efficiency of the dry cast process makes it possible to produce up to 8 precast sections per day.

Wet cast concrete box units are available in hundreds of span, rise & wall thickness combinations to suit any application. Each precast section can be supplied with a shiplap joint to be filled with a mastic or mortar.

The standard lay length for all box sizes is 2.44m. Longer or shorter lengths are available to meet design and logistics limitations, and project requirements. 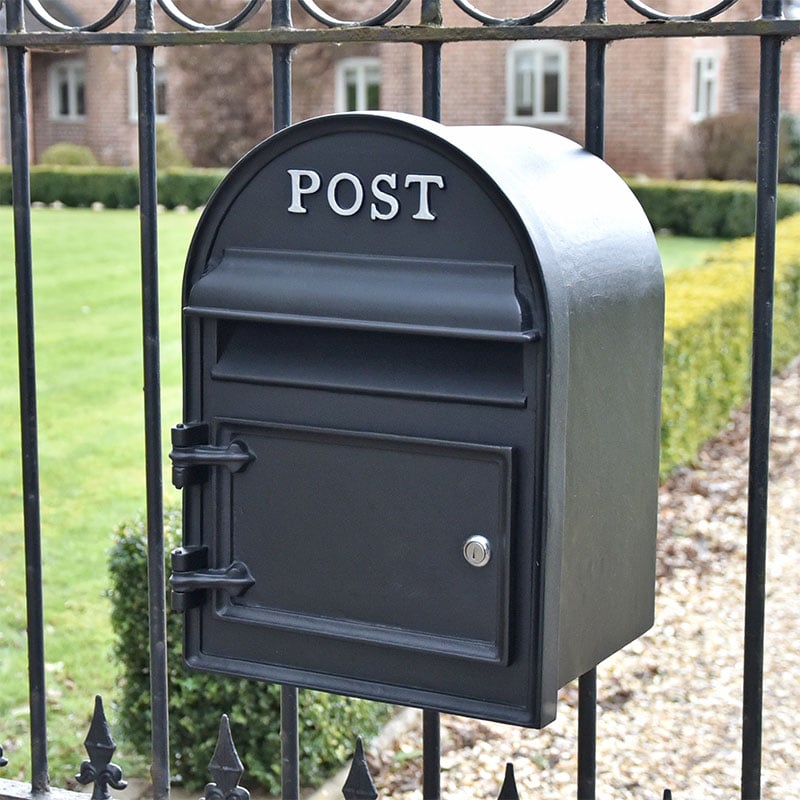 Selecting the right precast box for your application is easy with the help of our Sales or Engineering staff. Con Cast Pipe has a range of sizes, and appurtenances to suit your every need.