Gibraltar Mailboxes Bristol Black Aluminum Mailbox Post. The Bristol mailbox post is manufactured from extruded aluminum for strength and low maintenance. Painted in a glossy, black powder-coated finish to extend its use, it features a decorative bottom cuff enhancing the post’s classic style and complementing any home. 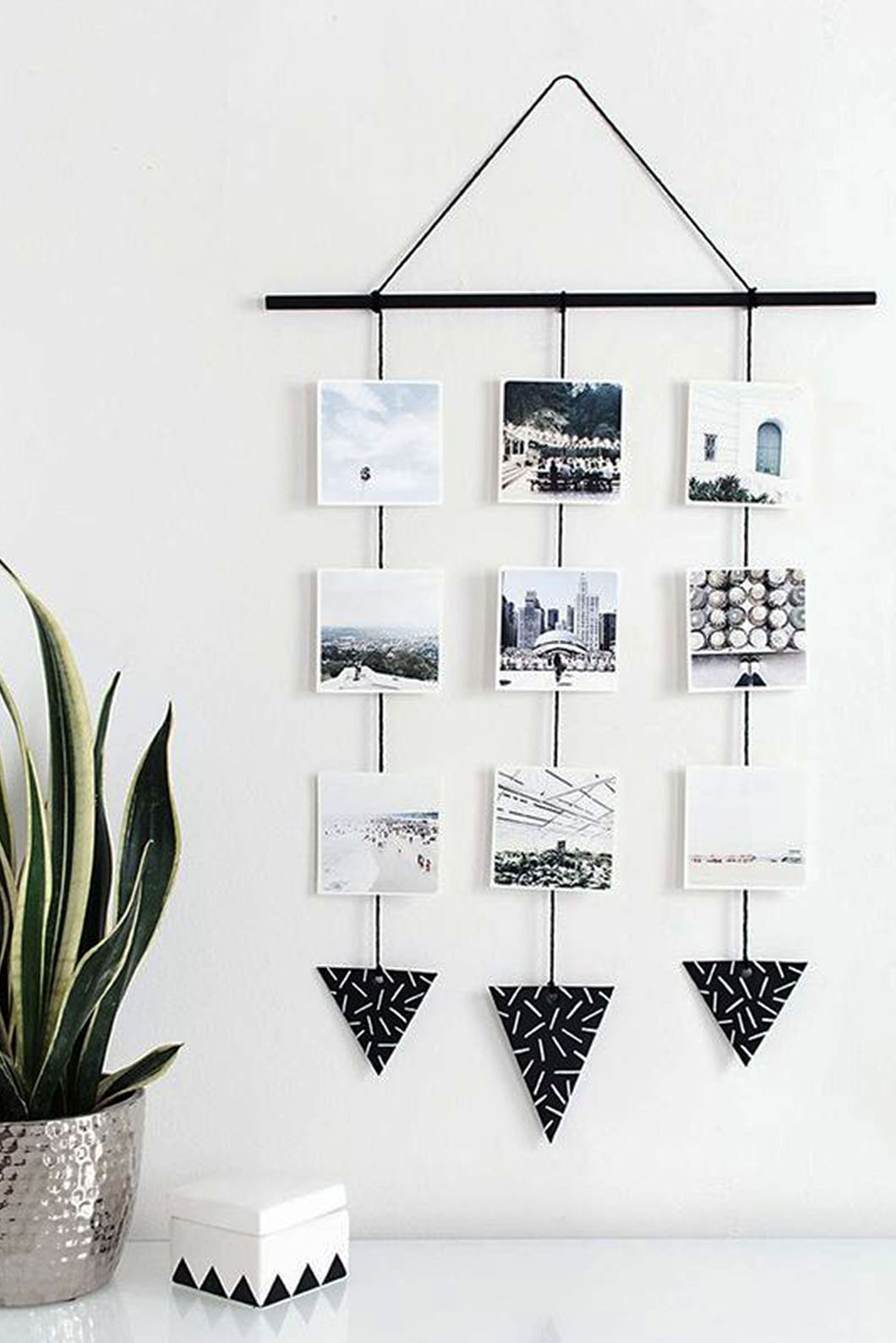