The theft of two historic Royal Mail post boxes from Suffolk villages over the past three weeks is a 'worrying trend', according to a top rural police officer. 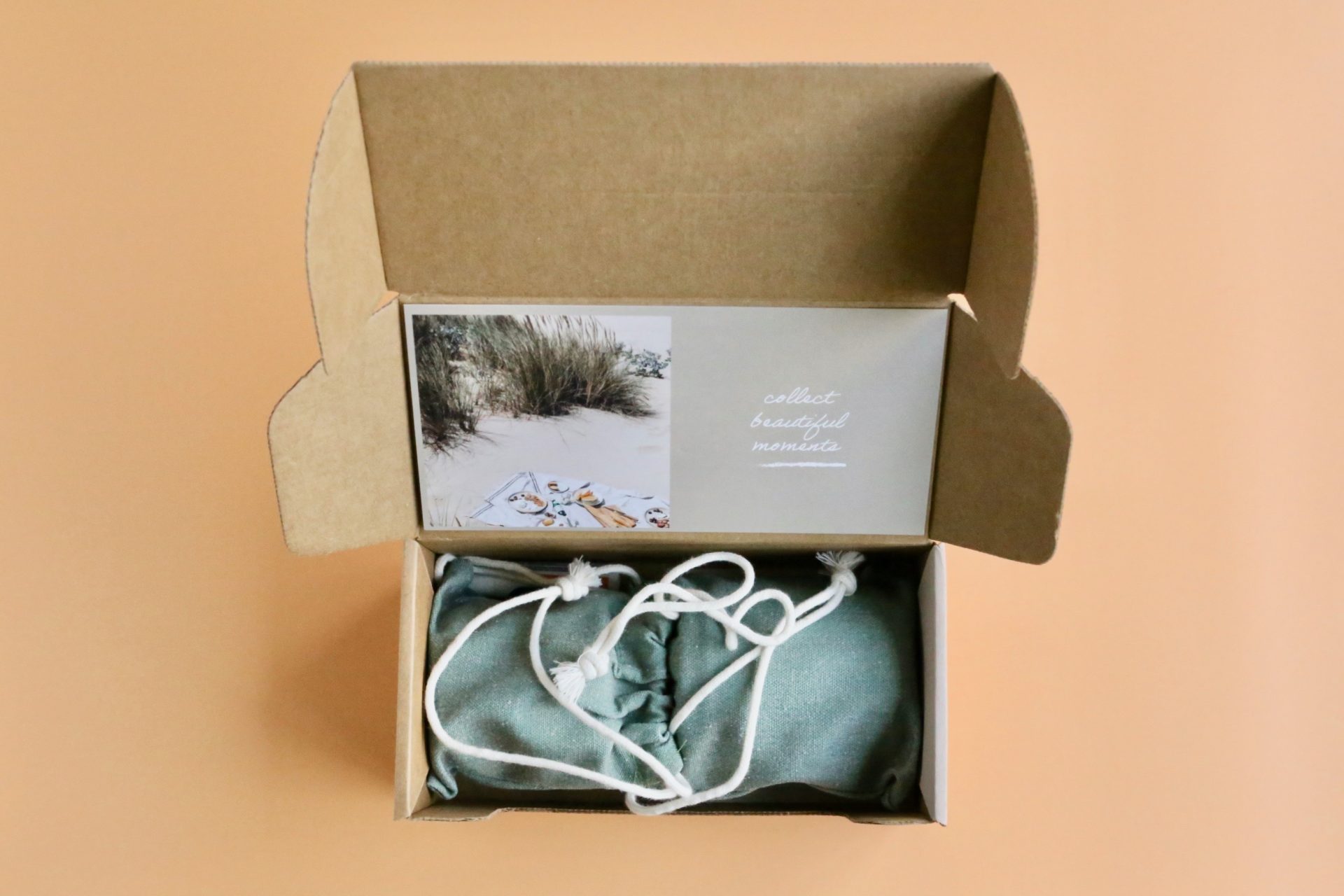 Sergeant Brian Calver, from Suffolk police's rural crime team, said the iconic post boxes - which have been a feature of British streets since the 19th century - are being stolen to be sold online.

Our award winning, artisan chocolates are completely hand-made using time-honored European techniques, but with a true American twist. Our luscious ganaches, bon-bons, caramels and gourmet chocolate gifts have been pleasing chocolate lovers for over ten years. Here’s a quickie blog post about custom boxes for your perfume, bath and body or candles. (I originally sent this to yahoo groups) Hi Everyone: I wanted to create a custom box supplier list for my.

A George V Royal Mail post box was stolen from Kiln Lane, Stowlangtoft, near Ixworth, after being cut from its base and removed between 7pm on Sunday, March 28 and 7am on Monday, March 29.

A further theft happened near to St Margaret's Church on St Olaves Road, Herringfleet, near Lowestoft, over the Easter weekend, between 11am on Saturday, April 3, and 2pm on Tuesday, April 6.

Similar incidents have taken place in recent months elsewhere in the country, most notably in Gloucestershire and Staffordshire.

Sgt Calver said: 'It was probably a couple of months ago now, Gloucestershire started to see them.

'In the past three weeks, we've had two go missing, which is a bit of a worrying trend really.

'If you look online at the price they're fetching, I assume they're taking them to sell.

In recent years, Royal Mail has introduced security measures such as forensic tagging in a bid to stop the thieves. But Sgt Calver said preventing the crime is challenging in isolated communities.

'It's difficult because most of the ones being taken are in fairly remote areas. I know the Post Office has put measures in place so there is the potential for them to be identified but other than that, it's not easy,' he added.

'There is potential for them to be fitted with trackers, but it's all additional cost that you shouldn't need to have really.

'It's not just the financial loss, it's the loss of the heritage because some of the them are really quite old, have stood for many years and are part of the fabric of their village. 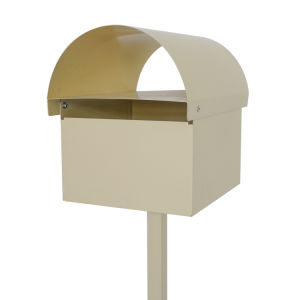 'There are also a few around the country which are listed, so it's the heritage loss really.'