This article describes an antimalware platform update package for Microsoft Defender for the following operating systems:

Note: After a new platform version is released, support for older versions (N-2) will reduce to technical support only. Platform versions older than N-2 will no longer be supported. See Manage Windows Defender Antivirus updates and apply baselines for details.

How to find the client version information

The package name is listed as Update for Microsoft Defender antimalware platform. The package size is approximately 2–3 MB.

Known issues in this update 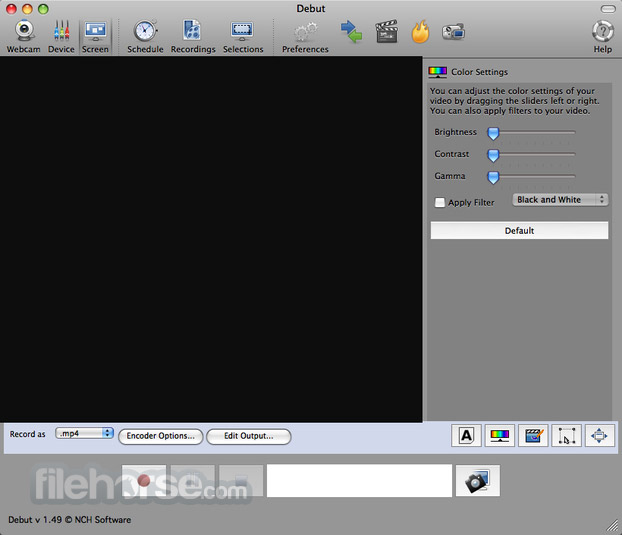 Monthly updates are installed in addition to major Windows 10 releases. Both types of updates should be installed to ensure continued protection against malware and other threats.

For more information about the product versions and about how the updates work and how you can configure and manage them, see the Manage Windows Defender Antivirus updates and apply baselines topic.

All third-party applications that have references to these binaries must be updated to the new locations.

How to obtain this update

This update is available from Microsoft Update and WSUS.

You do not have to restart the system after you install this update.

How to roll back this update

To roll back this update, use the appropriate method:

Learn about the terminology that Microsoft uses to describe software updates.

The third-party products that this article discusses are manufactured by companies that are independent of Microsoft. Microsoft makes no warranty, implied or otherwise, about the performance or reliability of these products.