Adobe Media Encoder is both a standalone program and a capable integrated system with other Adobe products. Due to its extensive options, it can make a lot of export jobs easier. Learn more about Encoder and what it can do.

What is Media Encoder? 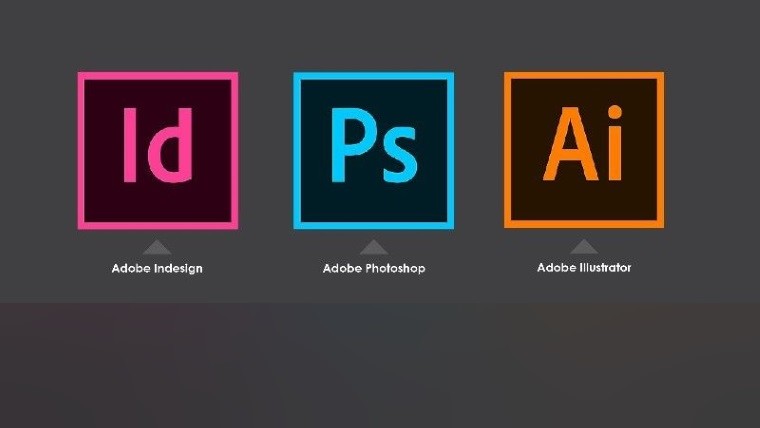 Media Encoder is a software program by Adobe that is used to provide media content for the web and other sources. It allows you to change media in many different ways, including altering the format. Media Encoder compresses media files, reducing their size.

To help you better understand Encoder, here’s an example of how the program works. Let’s say you have a project that you wish to export files from. You would open this project in Encoder, then change export settings to give you the resulting file format (MP4, PNG, MPEG2, etc.).

Why use Media Encoder?

The most obvious reasons to use Encoder is to do basic changes such as naming a file and directing it to a specific location on the computer. However, Encoder goes far beyond these basic functions. One detailed tool is overlays. Image overlays, for example, allow companies to include a logo to an image.

Another reason to use Encoder is to change the bitrate of a video file. There are a lot of different variables to consider when changing the settings of a video’s bitrate. Without overwhelming you with details, the bitrate changes how much data you wish to keep in a video file export. These will differ depending on the types of video you’re using.

Encoder integrates with other Adobe programs such as Premiere. This is helpful when users want to continue working while exporting files. For example, users can export multiple files in Encoder without interrupting their work in Premiere.

Encoder allows users to save hard drive space when exporting videos, giving them the option to scale video resolution and compress file sizes. These options are vast and give detailed sizing options. Finally, the interface of Encoder is divided into four different regions, giving users the chance to separate different aspects of the exporting process. This simplifies a lot of the work they have to do.

Encoder is available on wide-ranging platforms, working for both Mac and Windows users. It also syncs well with numerous camera software, perfect for users with extensive photograph collections.

Finally, if you’re not convinced media encoder is right for you, there are alternatives. This is particularly helpful when you have fewer transcoding needs and can’t afford to pay for such a comprehensive software like Adobe Media Encoder. One program to consider in this case is HandBrake, a free-to-use tool with limited options and basic functions.

If you have extensive media files and need a way to optimize their storage, after using Encoder to export them, consider digital asset management. It’s an enterprise-based software system designed to allow users to focus on work instead of finding files.

Premiere and Media Encoder plug-in to use WebM, Google's open source movie format for the web.

Premiere and Media Encoder plug-in to use WebM, Google's open source movie format for the web.

Premiere and Media Encoder plug-in to use WebM, Google's open source movie format for the web.
Includes the next-generation VP9 video codec along with the current-generation VP8 video codec. Audio is stored with either the Opus or Vorbis audio codecs. 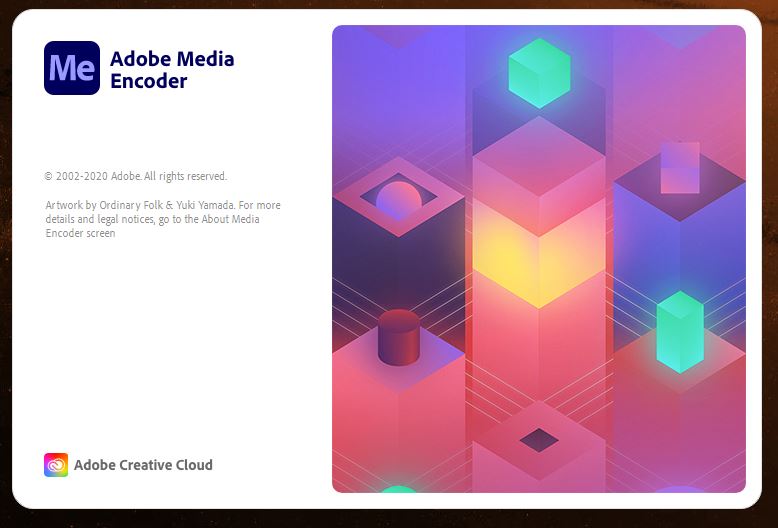 Plug-in should get installed automatically by Creative Cloud if you have file synching turned on. Open the Adobe Extension Manager to verify.
Once installed, in Premiere go to File > Media > Export and choose WebM as the file format.
In Media Encoder, WebM will appear as a supported format.